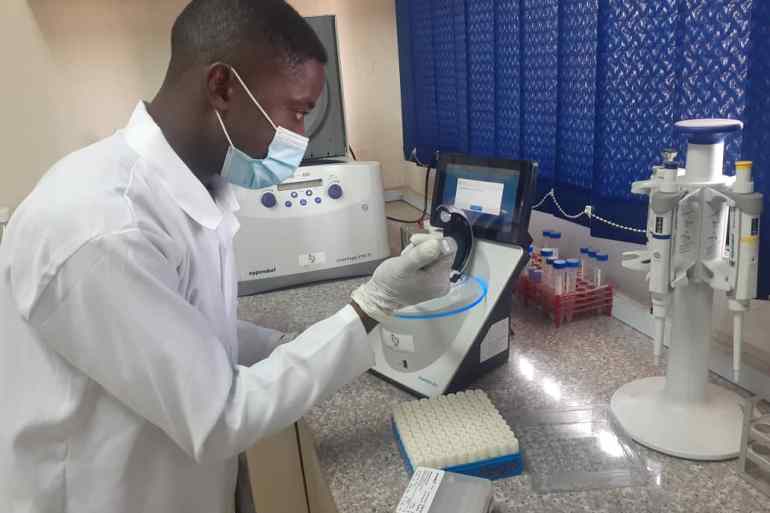 Dr Ambroise Wonkam carries hundreds of thousands of years of history in his blood. The impacts of pathogens, migration, environment and geography are written into the braids of DNA he inherited from tens of thousands of generations of ancestors.

This richness, he remarks, is not unique. It is a shared legacy for more than one billion people: in South Africa, where he works; in Cameroon, where he is from; and across the African continent – the most genetically diverse landmass on earth. With such wealth all around him, how could he not spend his life studying it?

Wonkam is one of several scientists from Africa who made significant gains in 2020 towards understanding diseases that affect millions – and are not novel pandemic viruses. He and others lead large experiments that analyse whole genome data from thousands of African volunteers in South Africa, Ghana, Nigeria and beyond.

The knowledge these scientists are collecting is broadening humanity’s reference genetic archive, the libraries scientists around the world use to identify and compare genomic information. It is filling in blind spots in a field that has been dominated for a generation by institutions in the Global North and in data that has historically not included African participants. Despite lockdowns and working from home, 2020 was a productive year for Wonkam and his peers. 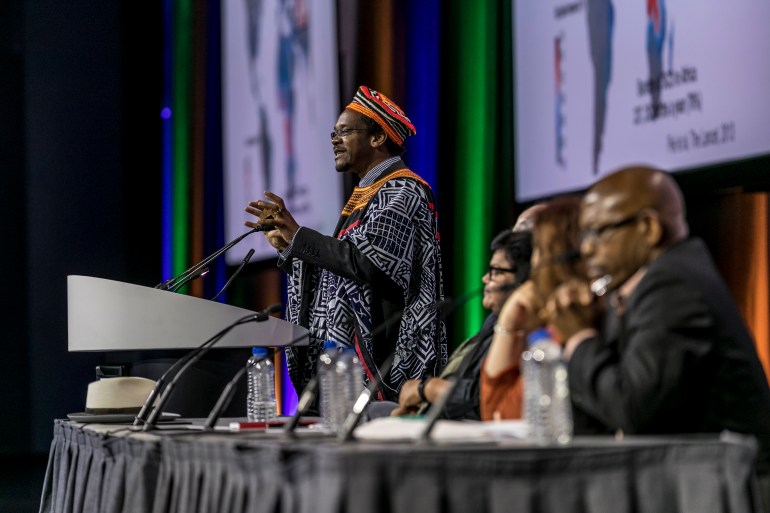 The power of place

Humans diverged from chimpanzees 5 to 6 million years ago in East Africa. Modern humans appeared just 300,000 to 200,000 years ago, and some time after that (about 100,000 years ago, though the evidence is still being interpreted), our species started migrating beyond Africa, probably over several attempts. As we walked, humans homogenised, sharing traits, discarding others and becoming more similar the further we went.

“We are all African,” Wonkam said from Cape Town. “But ancestral Africans, like me, who have stayed on the continent for a very long time, have at least 300,000 years of human genetic history in their blood, which makes the variation in the African population thousands of times higher than in any other populations in the world.”

When presented on a chart, the data shows the exodus effect: a plot of genetic diversity among humans against distance from East Africa looks like a slender, almost 45-degree line sloping downwards, through the Middle East, Europe, Asia and, finally at the tail end, the Americas, where populations tend to be the most genetically similar.

Africa’s rich, varied dataset is attractive to scientists, and also to companies and health institutes abroad. Over the years, several have exploited lax patient privacy laws and left scandal and mistrust in their wake. A drug company settled a high-profile lawsuit after running trials that were poorly explained to its African participants; one health technology company shut down a product after a whistle-blower revealed it would be sold against the agreements of volunteers whose data was used to produce it; and during and after the West Africa Ebola epidemic, certain European governments were accused of “biological colonialism” after allegations that blood samples extracted from survivors could not be requested back by their home countries for research purposes. The legacies of these missteps persist, and investigators today must work hard to instil trust and accountability into their process. 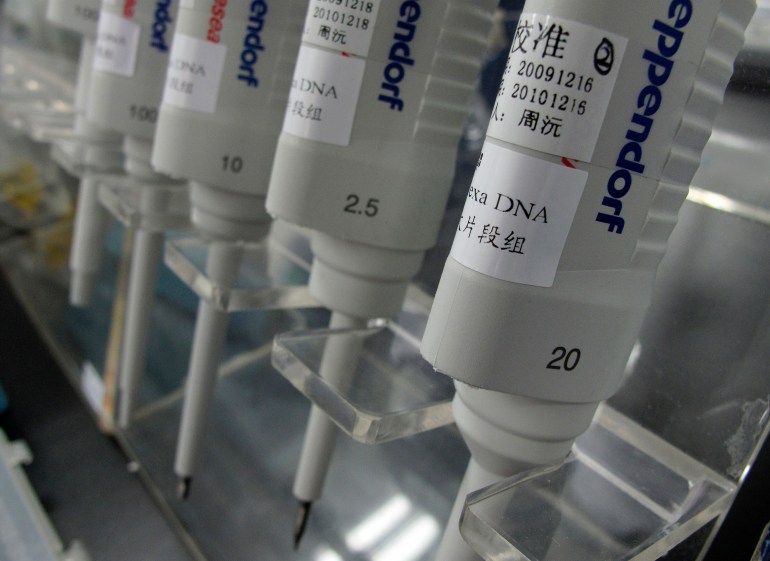 Equipment used inside a DNA lab in China [File: Reuters]

Dr Wonkam’s lab at the University of Cape Town studies the genetics of people living with sickle cell disease, a congenital misshaping of the blood cells that affects how effectively they transport oxygen. The disease is prevalent in Africans and some people of African ancestry.

Having one of the genes that cause sickle cell disease confers some natural resistance to malaria, a parasite that targets the blood and is also often fatal. This was a nudge by evolution to relieve pressure from the parasite on early humans. But when the gene is inherited from both parents, the resulting condition is brutal. Sickle cell disease can cause anaemia, frequent pain, increased illnesses due to a weakened immune system, and vision and growth problems. It can lead to a life of complications that ends too early, before the age of 50 in developed countries. Across Africa, 2 to 3 percent of babies are born with it, but the mortality rate before the age of five is more than 50 percent.

“[Sickle cell] mortality for adults has not changed for 40 years” in the United States, where the best treatments are readily available, Wonkam said. “If we put that in context, the disease was described 110 years ago, but there has been only one [primary] medication over the last 110 years and some new ones that were approved [just a few] years ago.”

The US is a leader in medical research, but also a place of well-documented racial disparities in access to healthcare. Sickle cell disease, which affects Black Americans almost exclusively, received far lower federal research funding per patient than cystic fibrosis, which mostly affects white children, a 2020 study showed. The study also cited a similar inquiry from 40 years ago, which showed the same disparities.