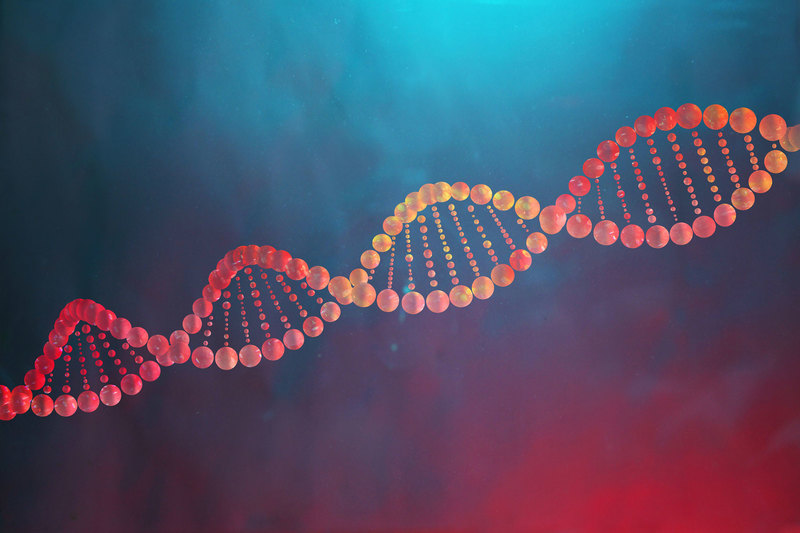 While previous African studies have mostly been led by people outside of the continent, the study to explore the breadth of genomic diversity across Africa was driven by African scientists.

An estimated three million novel genetic variants in over 300 genomes have been discovered through a new, large-scale African collaboration between researchers from the Human Heredity and Health in Africa (H3Africa) consortium, which includes academics from the University of Cape Town (UCT).

A paper on the study, titled “High-depth African genomes inform human migration and health”, was published in the distinguished journal Nature on 28 October.

The abstract starts with the following statement: “The African continent is regarded as the cradle of modern humans, and African genomes contain more genetic variation than those from any other continent, yet only a fraction of the genetic diversity among African individuals has been surveyed.”

The breadth of this study allows an opportunity to fill in some of the gaps that were previously overlooked, by sequencing genomes of samples from populations not yet represented.

“We need a better understanding of Africans to enable research on the genetic basis of diseases in these populations,” said Professor Nicola Mulder who leads H3ABioNet, a pan-African bioinformatics network for H3Africa.

The H3Africa consortium facilitates fundamental research into diseases on the continent and has over 500 members across Africa, with several belonging to groups within the Institute of Infectious Disease and Molecular Medicine (IDM) at UCTʼs Faculty of Health Sciences.

This new study offered H3Africa an opportunity to get involved with work aligned to its mandate, particularly because the global representation of African genomic data remains poor, with international projects often just sampling a few African populations for sequencing.