Genetic research has a whiteness bias. H3Africa is trying to fix it

COVID-19: Take Away From H3africa Meeting 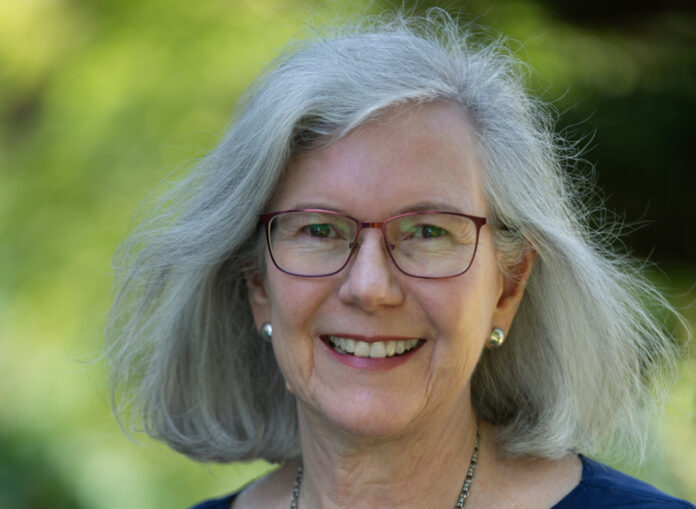 THIS STORY IS SPONSORED

The global outbreak of the deadly Covid-19 pandemic and the race to bring an end to this scourge which has affected every segment of society has thrust the role of genomics into the spotlight.

From discovering and understanding the virus that causes Covid-19 to developing vaccines and detecting new mutations in the viral genome, the study of genomics has proven beyond doubt to be a potent tool. Scientists in South Africa and across the continent are using genomics-based surveillance to track the evolution of the virus in a local context, while the sequencing of hundreds of viral genomes has enabled studies of the Covid-19 strains in Africa.

What has become clear in the process is that far more home-grown genome sequencing is needed in Africa to address the wide range of diseases plaguing the continent.

Scientific discovery in the health sciences emerges from good data, based on carefully chosen participants, thoughtfully developed questionnaires and strategies for sample collection, and good governance structures for the responsible management of data and biological samples.

In the field of non-communicable diseases (NCDs), size does matter. International studies and large consortia now routinely publish on cohorts of over 100 000 or even a million participants, unravelling the genomic contributions to common traits and diseases such as diabetes, hypertension and stroke. Less than 2% of the participants in these studies are of African ancestry, with the majority being African Americans, leaving resident Africans largely unexplored.

Genetic susceptibility alters the odds for developing common NCDs, but environmental factors and lifestyle choices are important contributors that can exacerbate or ameliorate individual risk. Polygenic risk scores (PRSs) are a metric developed to stratify individuals in a population according to the relative risk for developing specific diseases. The current clinical utility of PRSs is a matter of hot debate, but it is clear that their predictive ability is maximised for populations where the research and the target populations are most similar.

Africans therefore stand to gain little from PRSs developed in European populations, and research on African populations is vital if we are to reap the benefits of genomic medicine-informed approaches.

It is estimated that by 2050 Africa will have a population of 2.5-billion and will make up about 25% of the world’s population. Meeting the health challenges of NCDs and infectious diseases will require innovative solutions based on excellent and abundant African phenotype and genomic data. This will enable a clinical path toward better screening and prevention, more accurate diagnoses and a better understanding of effective treatments.

Why do we need African genomic and health data?

Africa is characterised by a large diversity of climate, culture, diet and exposure to pathogens, providing a natural backdrop for exploring the interactions between genetic variants and the environment. There is unique potential for discovery based on the high genetic diversity in African populations, which could lead to uncovering new disease pathways and identifying novel drug targets.

There are already several good examples emanating from a better understanding of African genetic variation. Specific genetic variants in the PCSK9 gene, which codes for a protein that regulates low-density lipoprotein cholesterol (LDL-C) levels, naturally lead to lower levels of LDL-C. These variants are more common in African populations, and a therapeutic approach was developed to mimic their action by treating people with high LDL-C levels to lower their risk of heart attacks and other lipid-related diseases.

In another example, several mutations initially thought to cause hypertrophic cardiomyopathy were later found to be common variants in Africans; their disease-causing status was revised to benign, and the diagnosis rescinded for many patients.

Why is it important to share African data with the world?

The potential for discovery from African genomes is high, especially when coupled with detailed health data. Undoubtedly, when more people work on a dataset and more questions are explored, the more valuable the data become, and the higher the chance that participants can benefit from translational research. Large and complex datasets can be mined in many different ways, and analysing the data together with other datasets further increases the power to detect important but sometimes subtle effects.

We need to remain mindful of the potential for stigmatisation of recognisable and identifiable minority groups, and to protect personal identification, while on the other hand supporting the potential of translational research from bench to bedside. The availability of genomic data from five African populations released from as early as 2010 as part of the 1 000 Genomes Project is proof of principle that much good comes from making African data available for research.