Keymanthri Moodley is a Professor in the Department of Medicine and Director of the Centre for Medical Ethics and Law, Faculty of Health Sciences, Stellenbosch University. While working as a consultant family physician she served as principal investigator on several clinical trials for over a decade. She has served on the institutional Research Ethics Committee and has provided Good Clinical Practice (GCP) training at the faculty for the past 12 years. In 2010 she was appointed to the National Health Research Ethics Council (NHREC) and the Board of the Medical Research Council (MRC) by the Ministry of Health. In 2011 she re-established the Clinical Ethics Committee at Tygerberg Hospital. Internationally, Keymanthri has served on the SAGE working group researching Immunisation during Humanitarian Crises for the World Health Organization (WHO). At the invitation of the National Institutes of Health (NIH) she has served on the HIV Preventive Research Data and Safety Monitoring Board (DSMB) and on the NIH African DSMB. Since 2011, she has co-hosted an NIH Fogarty program to develop capacity in Health Research Ethics in Africa in collaboration with the Bioethics Centre, University of North Carolina-Chapel Hill, USA. The program has graduated 30 postgraduate scholars from Africa over the past 3 years. In 2013 she was awarded a second NIH grant to examine the ethical and social issues associated with HIV Cure research. Keymanthri was rated by the National Research Foundation (NRF) as an established researcher in 2013 and has numerous national and international publications and conference presentations. In 2014 she was appointed to the International AIDS Society (IAS) HIV Cure International Scientific Working Group and the Strategic Advisory Group of Experts Working Group on Ebola Vaccines and Vaccinations by the World Health Organisation (WHO). The Centre was recently designated as a Collaborating Centre in Bioethics by the World Health Organisation, one of seven in the world and the first on the African continent. She has recently been awarded her third NIH grant to explore the ethical, legal and social issues linked to genomics and biobanking. Keymanthri has just completed an executive MBA at the University of Cape Town.

Stellenbosch University Cape Town, South Africa
Do you like it?
Read more 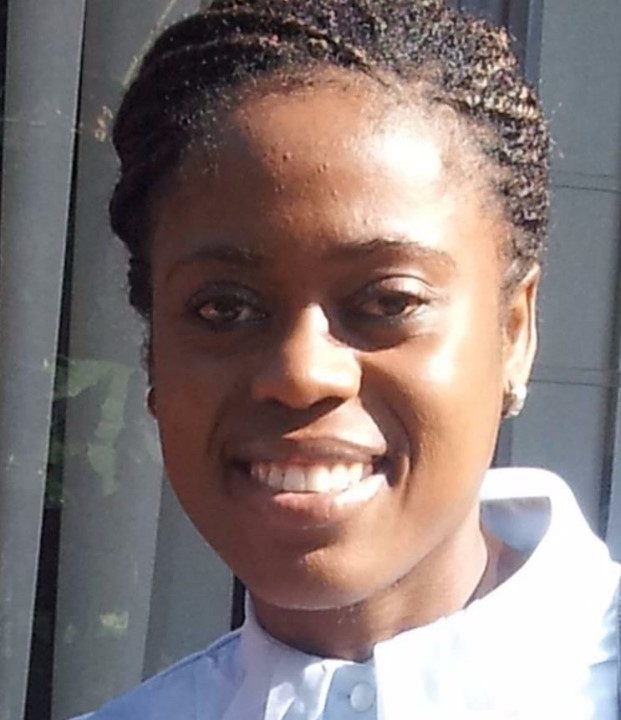 University of Zimbabwe Harare, Zimbabwe
Do you like it?
Read more

Addis Ababa University Addis Ababa, Ethiopia
Do you like it?
Read more