Tensions are building in Africa over the rules that govern the donation of biological samples and data to research. 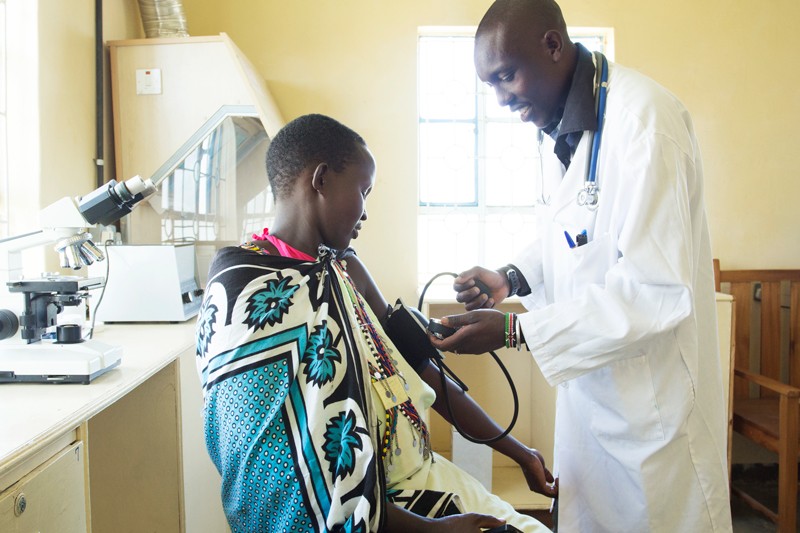 Many human genome studies ask participants to sign a form that gives them little direct control over how their data will be used. But a panel of researchers in Africa says that this can fuel distrust between researchers and participants, and needs to change.

This stark message comes in a report published last week, Recommendations for Data and Biospecimen Governance in Africa, from a committee of 13 African scientists, whose expertise ranges from bioinformatics to genomics.

The African Academy of Sciences, based in Nairobi, and the African Union Development Agency, based in Addis Ababa convened the group in June 2019 in response to concerns that international research-funding agencies and researchers from high-income countries have a disproportionate influence when it comes to setting research priorities and data-sharing rules in Africa.

The report says that research participants in Africa are especially vulnerable to exploitation. This is because illiteracy and disease are common in Africa, and many people have poor access to medical care. By participating in research, people can access doctors when they are unwell.

It is currently accepted practice in genomics research for data-access committees — groups of experts that are independent of researchers and funders — to decide who gets to see and use genomics data. The report’s authors want research participants in Africa to have more of a say in decisions made about their data, and, in particular, to avoid what is called ‘broad consent’, which allows researchers to re-use data to answer new research questions, subject to access-control regulations. “This requires participants to cede their autonomy to researchers entirely,” they write.

“Broad consent has been a dogma of the funder,” says Godfrey Tangwa, a philosopher and bioethicist who is emeritus at the University of Yaoundé 1 in Cameroon and one of the report’s authors. He says research funders do make ethics a priority for their research — but that their ethics guidelines often serve the funders’ needs, not those of research participants.

A conflict of interest

International funders, “especially those disbursing public money, need to return tangible deliverables to the countries they represent, increasingly in the form of samples and data”, the report’s authors write. The same funders can be developing ethics guidelines, while also funding research, and this can create a conflict of interest for funders, the authors contend.

“Researchers in Africa work under significant financial restraints, and consequently often remain beholden to foreign research funders,” the report adds. “This creates an inequitable relationship where foreign funders hold the upper hand and can unduly influence the ability of African researchers to conduct their research or the way they do so.”

One effort to boost Africa’s genomics capacity is a US$180-million project called Human Heredity and Health in Africa (H3Africa). Funded by the US National Institutes of Health (NIH) and the UK biomedical funder Wellcome, it has been running for nearly a decade, supporting Africa-based investigators to tackle genomic causes of disease on the continent.

Even when internationally funded projects are led by African researchers, those researchers might not feel empowered to contradict their funders, says Tangwa. “Everybody is afraid of annoying or upsetting the funders, so everyone keeps quiet,” he says.

The report recommends that research projects use what is called ‘tiered’ consent. This allows research participants to select from a list of options they consent to their data being used for. For example, they could say that their data can be used only for the specific study for which it was collected; alternatively, they could allow data to be used in future studies relating to a specific disease. A third tier could allow researchers to use the data for any health-related studies. This would be similar to broad consent — but the difference is that participants would have a choice about it. 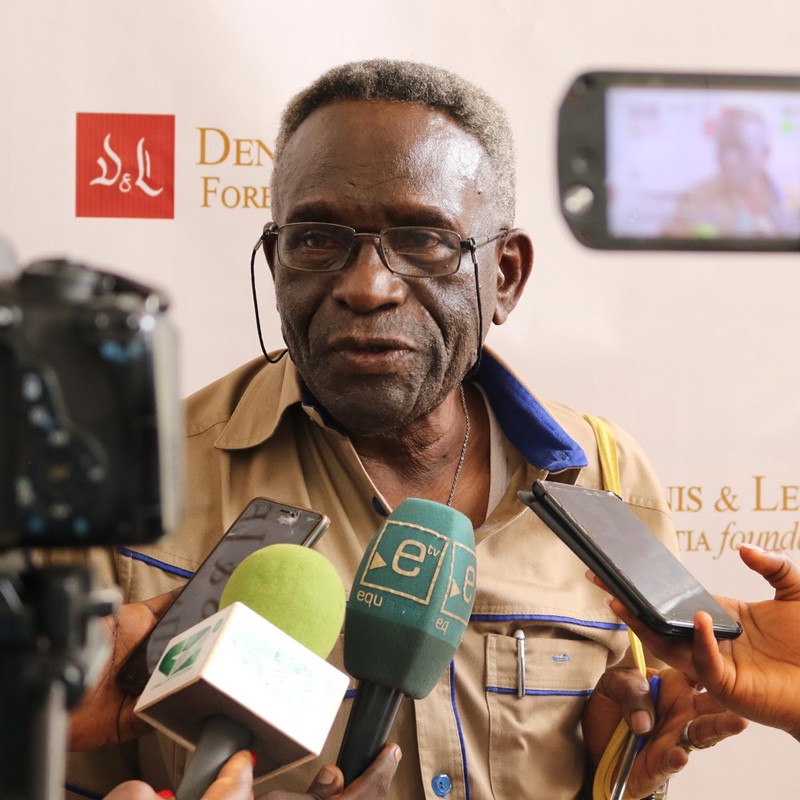