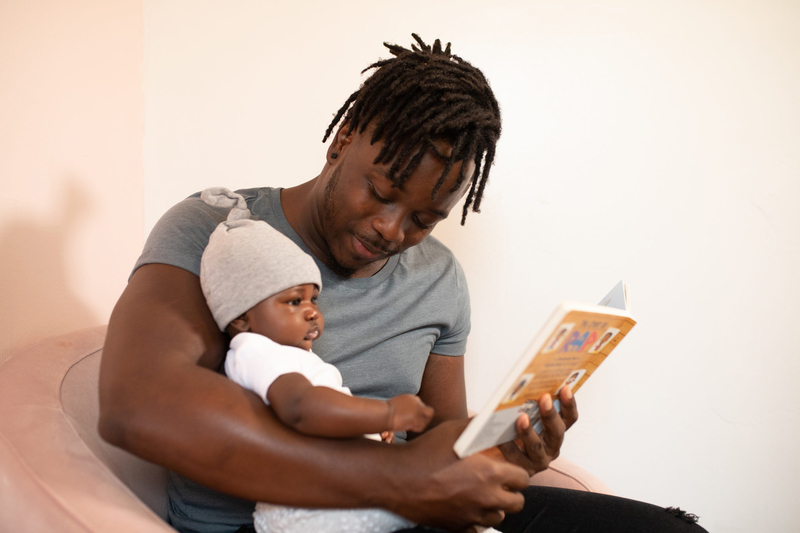 When Professor Ambroise Wonkam, director of Genetic Medicine of African Populations (GeneMAP) in the University of Cape Town’s (UCT) Division of Human Genetics, first started formulating the idea of sequencing the genomes of three million Africans to build a more representative human reference genome, he anticipated a measure of resistance.

“My biggest reservation was that maybe it was too big, too crazy and too expensive,” Wonkam muses.

After publishing a comment piece titled ‘Sequence three million genomes across Africa’ introducing and unpacking his vision in illustrious journal, Nature on 10 February 2021, his anxieties proved to be unfounded, however, as it was met with an enthusiastic global response.

“To be honest, I have never even written a science paper with original data that raised that much interest!” he says.

A good place to start talking about Wonkam’s Three Million African Genomes (3MAG) vision is to backtrack about thirty years to the launch of the Human Genome Project (HGP), an international research effort to determine the DNA sequence of the entire human genome.

Spanning more than a decade and costing $3 billion, the project resulted in the publication of the first accurate and complete human genome sequence.

As the HGP website explains, “[the project] gave us the ability, for the first time, to read nature’s complete genetic blueprint for building a human being.”

During the course of the 10-year study, the cost of sequencing decreased significantly, turning it into a much more accessible technology.

In many ways, it revolutionised medicine and led to thousands of genome-wide association studies (GWAS) that have been conducted to shed light on the role genes play in a host of diseases, conditions and treatments.

While the HGP strived to be as demographically representative as possible, subsequent studies have been focused largely on European and Asian populations, despite the fact that Africa contains more genetic diversity than any other continent.

In his paper, Wonkam reveals that so far that less than 2% of human genomes analysed have been those of people of African ancestry.

“The reference genome sequences built from the HGP are missing many variants from African ancestral genomes,” he writes. “A 2019 study estimated that a genome representing the DNA of the African population would have about 10% more DNA than the current reference.”