54Gene, COVID-19 and the prospects of Human Biotechnology in Nigeria 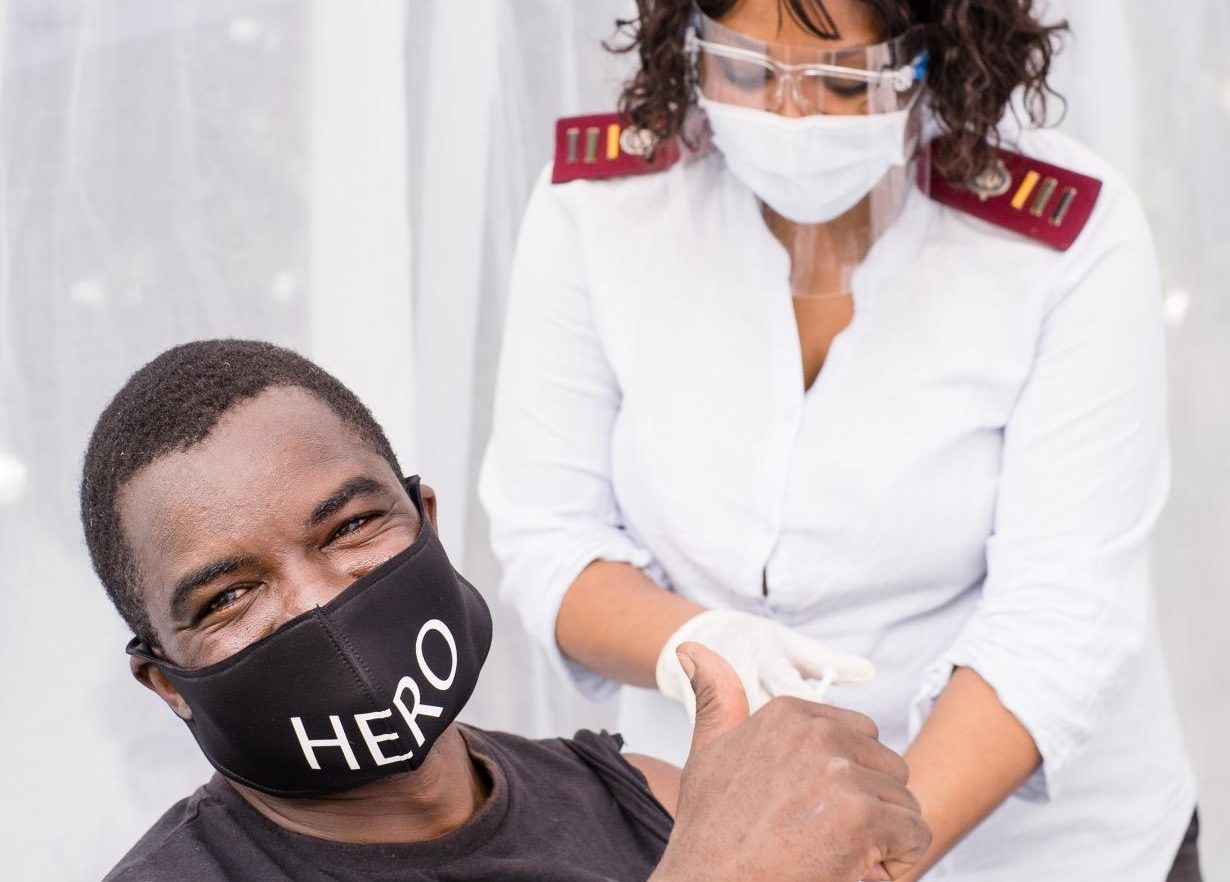 If you have antibodies to the 501Y.V2 variant, you likely have protection against other strains of the virus.

This means that if a vaccine is designed to target 501Y.V2, it will likely be as effective, or nearly as effective, against earlier strains of the virus. (Vaccines developed against the original strain of the virus are still partially effective against 501Y.V2, albeit less so, and worth having.)

Sandile Cele, a graduate student at the University of KwaZulu-Natal in Durban, has used a live virus neutralisation assay with plasma collected from adults hospitalised with Covid-19 from the two South African infection waves: 14 from the first; and six from the second. The paper has not yet been peer-reviewed but was published on 27 February

At a press conference on Wednesday hosted by the departments of Health and Science and Innovation, Thandeka Moyo-Gwete, Mashudu Madzivhandila and Penny Moore of the National Institute of Communicable Diseases in Johannesburg, revealed similar results using a pseudovirus assay, with a larger sample size (55).

They found that in all but two of the 55 cases, infection with 501Y.V2 raised antibodies that were able to neutralise the original Covid-19 virus. Also, the same 501Y.V2 antibodies were completely effective in a small sample of seven people infected with another variant, P.1, first identified in Brazil.

An earlier study from the same lab published on Tuesday in Nature Medicine examined the blood of 44 people who had recovered from Covid-19 to probe the capacity of their antibodies to neutralise 501Y.V2. It found that people who had previously tested positive for Covid-19 were not immune to the 501Y.V2 variant.

The fact that similar results were obtained from two independent laboratories using different samples and different assays is encouraging, as it strongly suggests that the result is robust.

This means that if 501Y.V2 is used in future vaccine development, people infected with earlier strains should be well-protected against several strains of the virus.

In the past week, there have been media reports that about 4,000 people in the second wave were reinfected. While more details are needed it can now be assumed that these must be people who were infected with one of the original strains of the virus and were then reinfected with 501Y.V2. There is still too little known about whether people who get reinfected are more likely to have a milder form of illness, but hopefully, more information about this will come to light soon. DM