Remote training in bioinformatics to upskill scientists across Africa

University of Cape Town’s battle to tackle a racist legacy

How migration events have dramatically reshaped the genetic landscape of Africa 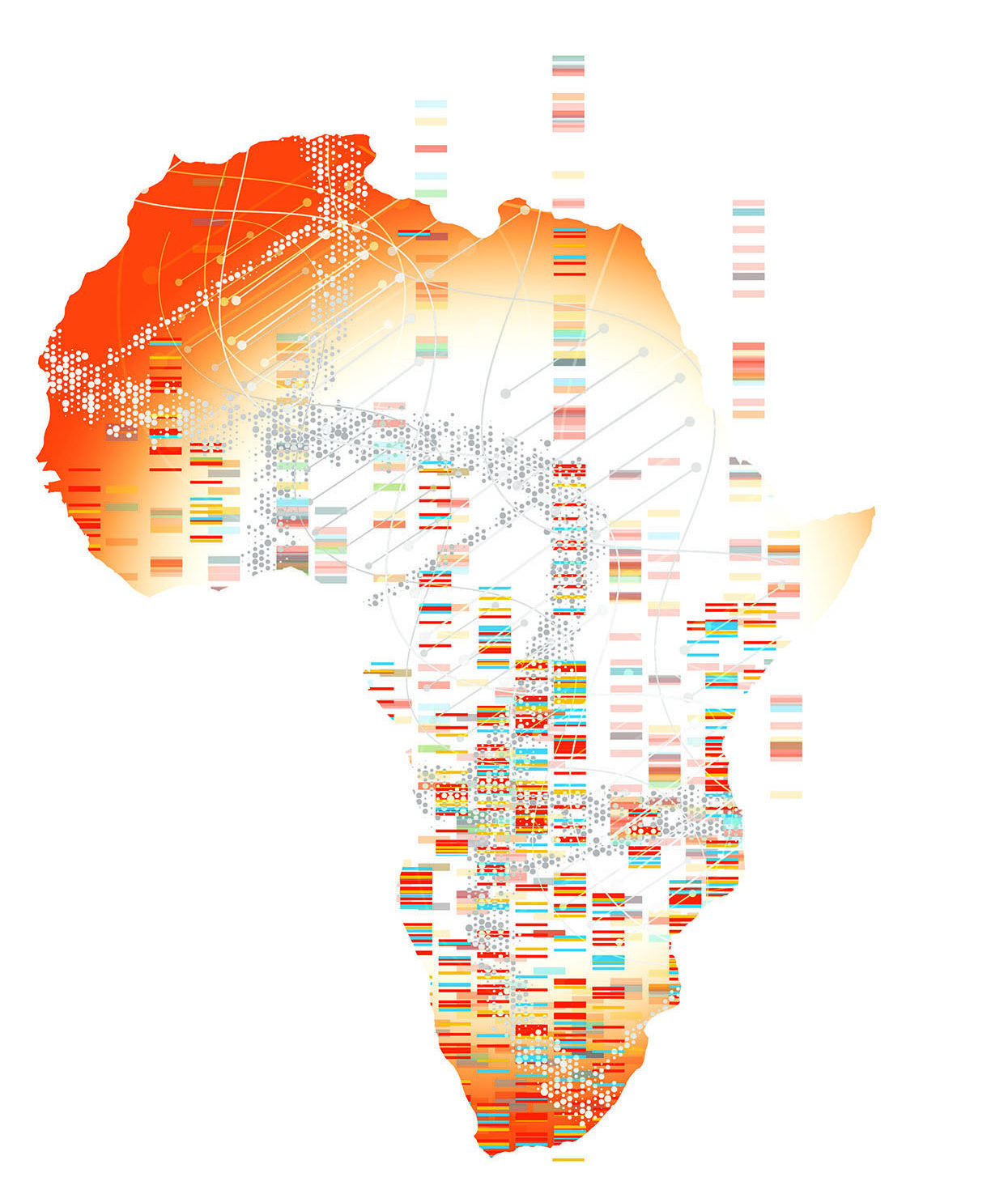 Most people on Earth are genetically more similar than different; however, small differences are important in respect of how experts understand complex diseases.

The largest genetic study ever undertaken of South Africans has challenged the presumption that all southeastern Bantu-speaking groups are a single genetic entity – and this has a huge implication for the study of diseases.

Almost 80% of South Africans speak one of the southeastern Bantu languages as their first language. Their origins can be traced to farmers of west central Africa, whose descendants over the past 2,000 years spread south of the equator and into southern Africa.

Professor Michèle Ramsay, director of the Sydney Brenner Institute for Molecular Bio-science at the University of the Witwatersrand University (Wits) and the corresponding author of the study, said to investigate this, “the largest study with genome-wide genotyping in South African populations was undertaken with 5,000 participants. This is a very detailed analysis of genetic markers across the whole genome.”

The research, published in the journal Nature Communications, was carried out by a multidisciplinary team of geneticists, bioinformaticians, linguists, historians and archaeologists at Wits University, including Ramsay, Dhriti Sengupta, Ananyo Choudhury, Scott Hazelhurst, Shaun Aron and Gavin Whitelaw, along with experts at the University of Limpopo and partners in Belgium, Sweden and Switzerland.

The archaeological record and rock art evidence trace the presence of a San-like hunter-gatherer culture in southern Africa to at least 20,000 to 40,000 years ago.

“Three sets of migration events have dramatically reshaped the genetic landscape of this geographic region in the last two millennia. The first of these was a relatively small-scale migration of east African pastoralists, who introduced pastoralism to southern Africa about 2,000 years ago. This population was subsequently assimilated by local southern African San hunter-gatherer groups, forming a new population that was ancestral to the Khoekhoe herder populations.